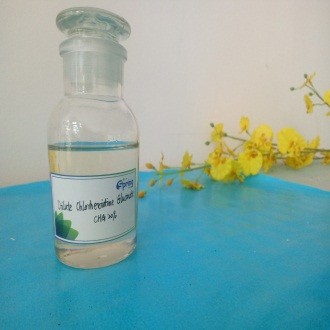 It should be kept in cool, dark and dry place, stored in sealed containers.