Below is a brief introduction about the action mechanisms, types as well as the evaluation indexed of various preservatives 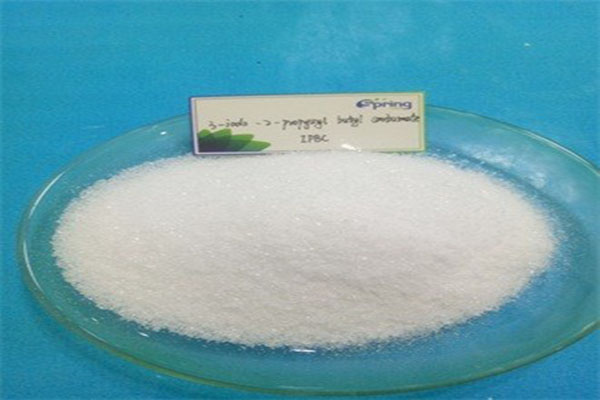 1.The overall mode of action of preservatives

Preservative are majorly chemical agents that help to kill or inhibit the activities of microorganisms in cosmetics as well as maintain the overall quality of cosmetics over a long period of time.

However, it should be noted that preservatives are not bactericide 鈥 they have no strong bactericidal effect, and they only function when used in sufficient quantity or when they have a direct contact with microorganisms.

2.Factors affecting the Activities of Preservatives

Many factors contribute to the effect of preservatives. They include;

A change in pH contributes to the disintegration of organic acid preservatives, and so affects the overall efficacy of preservatives. Take for instance, at pH 4 and pH 6, 2-bromo-2-nitro-1,3-propanediol is very stable

b.Effects of gel and solid particles

There are other factors such as heating, light etc., that are responsible for causing the deterioration of preservatives, thereby causing a reduction in their antiseptic effect. More so, some of these effects leads to a biochemical reaction as a result of radiation sterilization and disinfection.

Similarly, other factors such as the presence of flavors and chelating agents and the distribution of preservatives in oil-water two-phase will also contribute to the reduction in the activity of preservatives to some extent.

3.The antiseptic properties of preservatives

With this, it can be said that the bacteriostatic circle using the paper method with a diameter >=1.0mm is very effective. MIC is referred to as the least concentration of preservative that can be added into a medium to inhibit microbial growth. In such situation, a smaller MIC, the stronger the antimicrobial properties of the preservative.

As a matter of fact, at different times, these two activities occur at the same time, and this makes them difficult to be differentiated. For this reason, they are usually given a collective name as antimicrobial disinfection or simply disinfection.